There are 6 game types in the game: 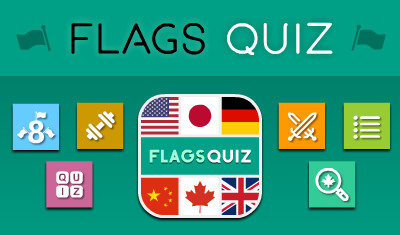