Play and conquer online with millions of players and try to create the biggest hexagons territory in the best paper like action ever!

Hexa.io is an online multiplayer action game where you should expand your lands and protect them from invaders!
Have you ever thought about playing Paper.io / Hexar.io / Six.io with real people? This game do exactly that thus brings much more action!
Grab other players' lands and try to destroy them. Compete with your friends or play as a team to make this game even more exciting!

You start the game owning a small territory (base) on a paperio field.
Grab as much land as possible, don’t let other players take your territory or kill you, defend your zone and find the best strategy to win!

Only true PROs are able to wear a bloody crown! (biggest territory and top 1 by kills)

Warning! This multiplayer action game is very addictive and takes form you a lot of effort to survive with so much action. 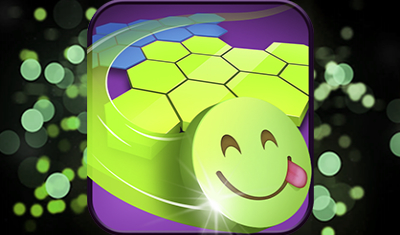