The hit mobile game Hexar.io comes to PC! Hexar.io is a fun new io game with smooth controls and hexagon blocks! Hexar.io is inspired by the best IO games but with a fun new twist.

Capture blocks by enclosing an area. Defend your territory against others and become the biggest mass of land. Don't get hit!

Capture an area by enclosing it, connecting back to your base. Kill other players by running into their trail. 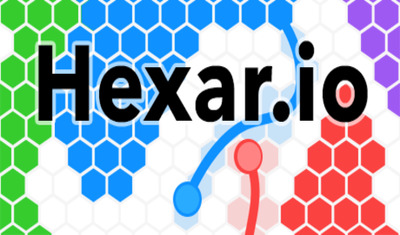