Hordes is one of the more unique games we feature, initially a massive different is its 3d aspect and game play, you wander around this 3d environment and aim to defeat monsters either solo or by teaming up with other players around the map.

In proper mmo fashion you are given the choice between 4 starting classes, these are warrior(tank), ranger(ranged damage), mage(ranged damage) and a healer(support) you start off in a safe area of the map surrounded by high level npc guards and other players. Your job as an adventurer is to rid the world of the evil npcs that spawn around the surrounding area and gain experience in order to unlock new abilities and become stronger. As you become stronger you still find the lower levelled enemies die very quickly, as you head further north you’ll find bigger and badder enemies that will be more challenging.(giving more experience respectively) You need to fight together with other players in order to mow down the endless horde of enemies and earn gold.

Your character is controlled by using the WASD keys, your mouse can be used to turn the camera and also to select enemies/allies to attack/assist. Lastly your abilities are located on the keys 1-4 but everything can be rebound to different kills once you’re in game! 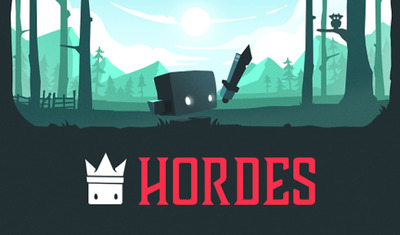