Limax.io is another awesome io game similar to slither however instead of playing as a snake you play as a glowing worm type character and take people out with a trail instead of your body. The cool thing about Limax that makes it different is size doesn’t guarantee people are stronger, even the smallest players can take on the top scorers through tactical play!

In the world of Limax you start off as a small glow worm and eat food orbs that naturally spawn around the map or food dropped by players in order to gain mass and become a larger worm. As you gain size you gain score, your ultimate objective is to get to that number 1 spot on the leader board and make sure people know not to mess with your worm skills! In order to kill another player in this game your boost trail must connect with their head, because only your trail can kill this means its safe to pass through other players bodies which can allow for some awesome outplays.

In order the navigate your worm in this world you simply use your mouse cursor to direct it and use left click in order to boost your characters speed/leave a deadly trail behind you. 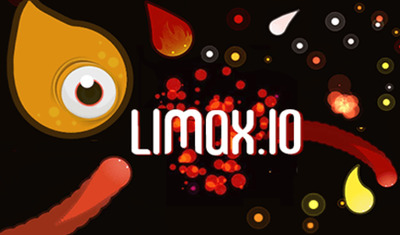